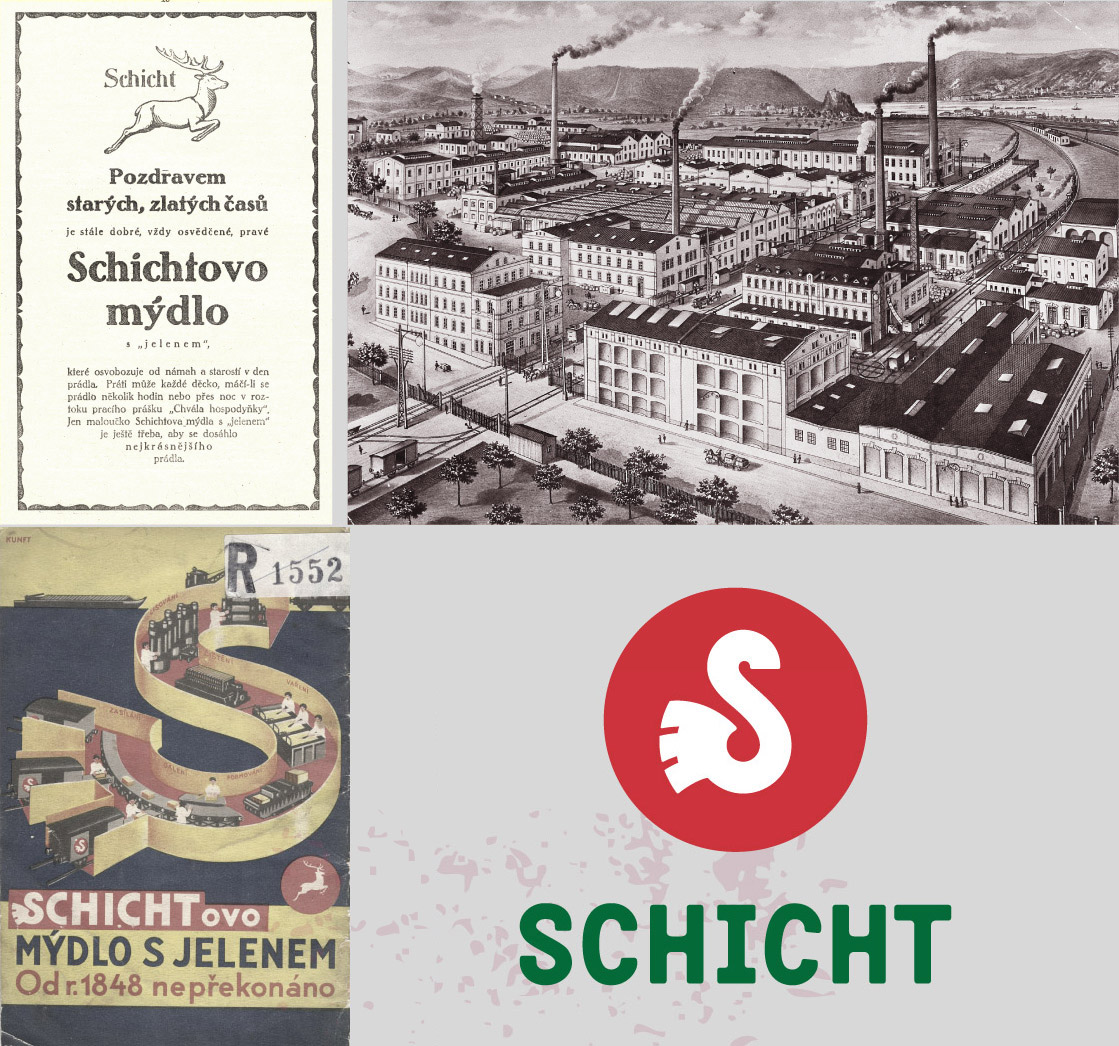 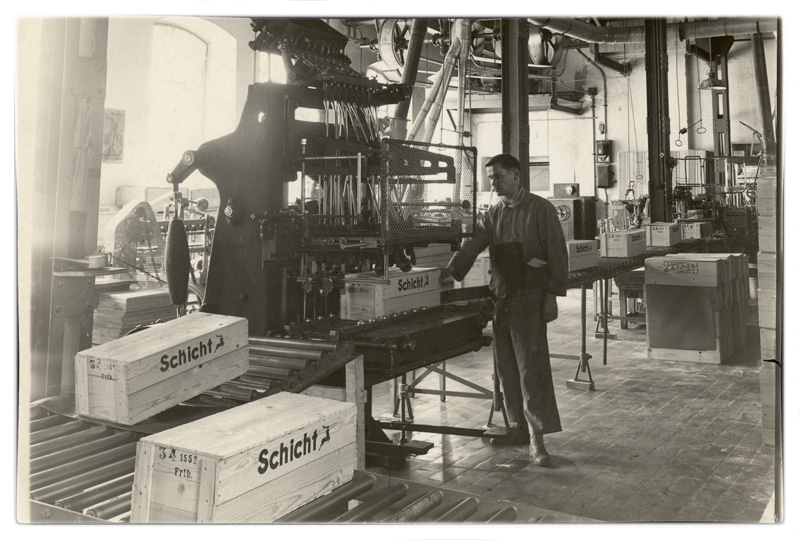 We are a modern Czech company that carries on the traditional soap production founded by Johann Schicht in Ústí nad Labem in 1848. The Company’s aim is to provide its customers with as many ecological household products as possible.

We develop, market and produce effective, environmentally friendly and skin-friendly pharmacy products. We understand that friendliness to the environment is the new and only possible standard for our products. Only these kinds of products can meet the current needs of both our customers and the world we live in.

We believe in traditional, honest pharmacy products, and in state-of-the-art production methods.

We trust our customers
We trust the needs of our business partners as well as consumers. We realise that without them, our work and our products would be useless. We wish to be part of their world to learn about its needs in the fastest and best possible way.

Part of society and the environment
We believe that we are and will be useful members of the society wherever we operate, and we work towards being perceived as such.
Our processes and products are most gentle to people, the environment and nature.

Jelen, our grain soap with a stag, is gentle to the environment, fabric and skin. It solely contains natural substances which degrade in water quickly and completely. 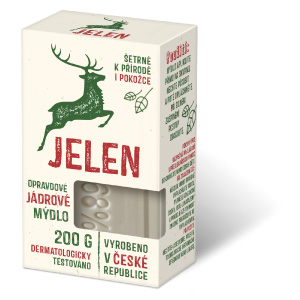 Jelínek is the most gentle product in the Jelen line. It washes laundry thoroughly, while gently caring for even the most sensitive skin. Our range includes a washing gel, conditioner and washing powder. 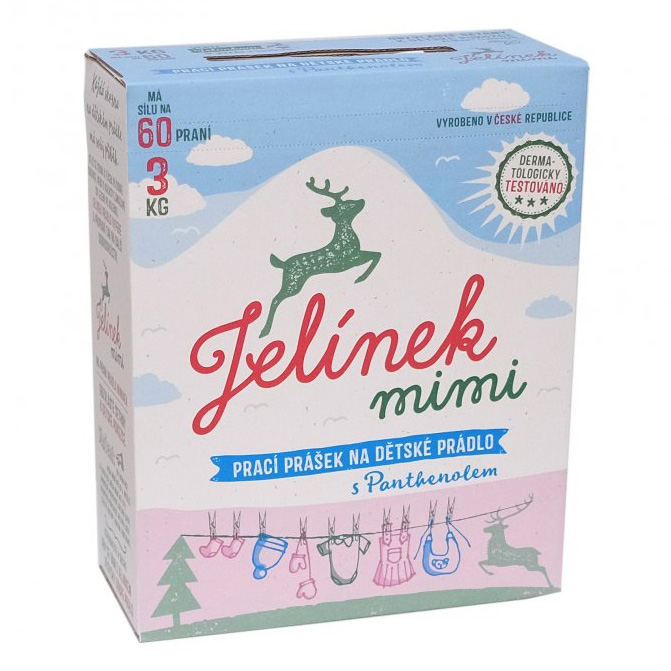 NAMO is a traditional water softener. It is used for soaking laundry and as an additive to the main wash. It saves water, your washing machine and your laundry. 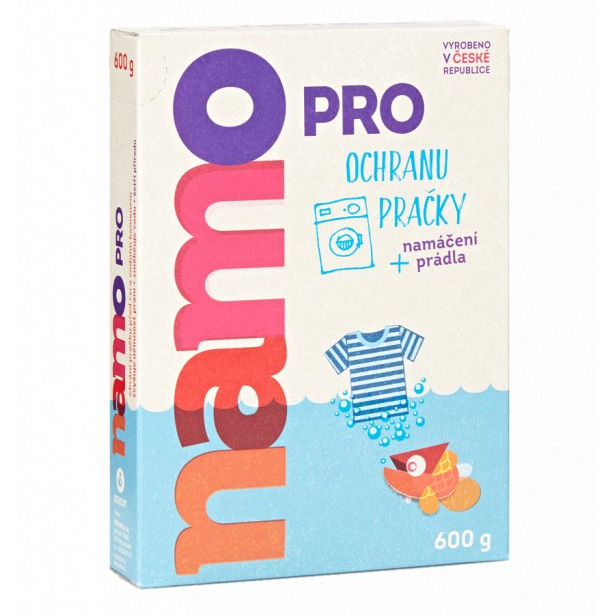 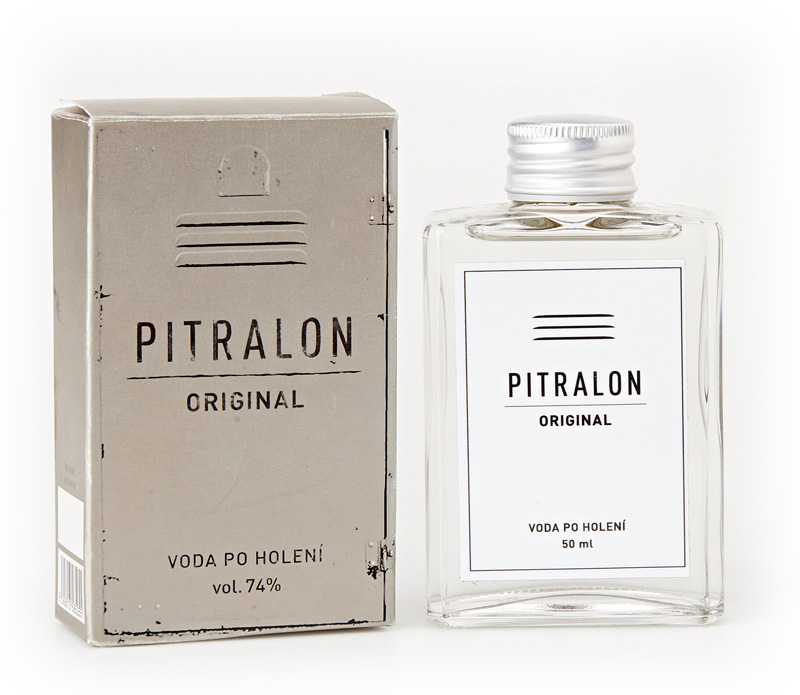 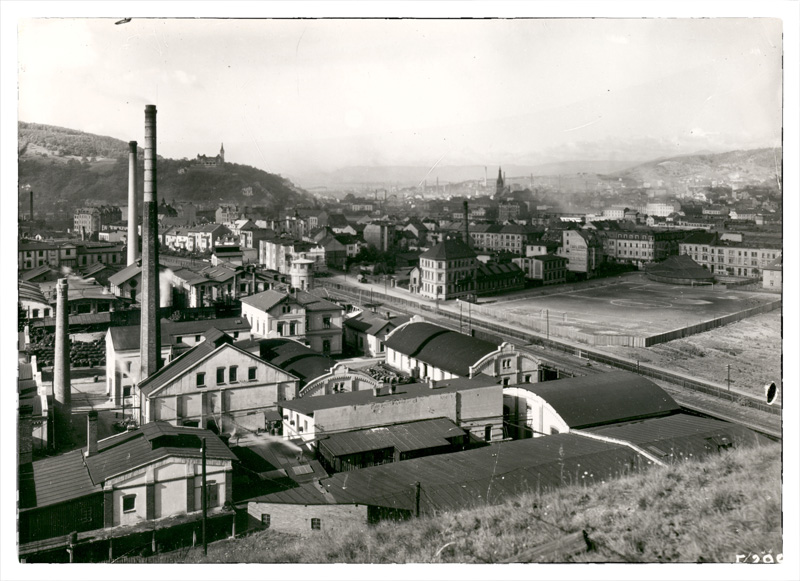 The Schicht brand was born with the grain soap with a stag. It was manufactured by Johann Schicht, a large-scale North-Bohemian producer from Rynoltice, who opened the first modern soap works located on the Střekov riverbank in Ústí nad Labem in 1882.

In 1891 he obtained the trademark “Schicht’s Grain Soap with a Stag” (in Czech: Schichtovo jádrové mýdlo s jelenem) and successfully followed in the tradition of his father Georg Schicht, a butcher and soap maker, who had already registered his soap making trade in 1848.

Schicht’s works quickly expanded and started to produce, in addition to soap, also hardened edible fats, glycerine and candles. In 1906 Johann Schicht was awarded the title of Imperial Councillor for his contribution to the development of industry in the Monarchy. After Johann’s death, his son Heinrich took over the business and was doing nicely until World War I. The war, followed by the dissolution of the Monarchy, held up the expansion of Czech goods into Europe.

Not long after the production had been restored, the economic crisis struck and the impending war soon broke out. After the war the business was expropriated, its owners left Bohemia and the plant was nationalised by the State in 1946. Schicht’s company was renamed Severočeské tukové závody (North Bohemian Fat Works) and incorporated into the Tukový průmysl (Fat Industry) concern.

After the revolution, the works were privatised and the Setuza joint-stock company was founded. The soap with a stag almost perished in the latter period, however, the sound grain soap based on the very original formula well known to the preceding generations of women was again demanded by our customers.